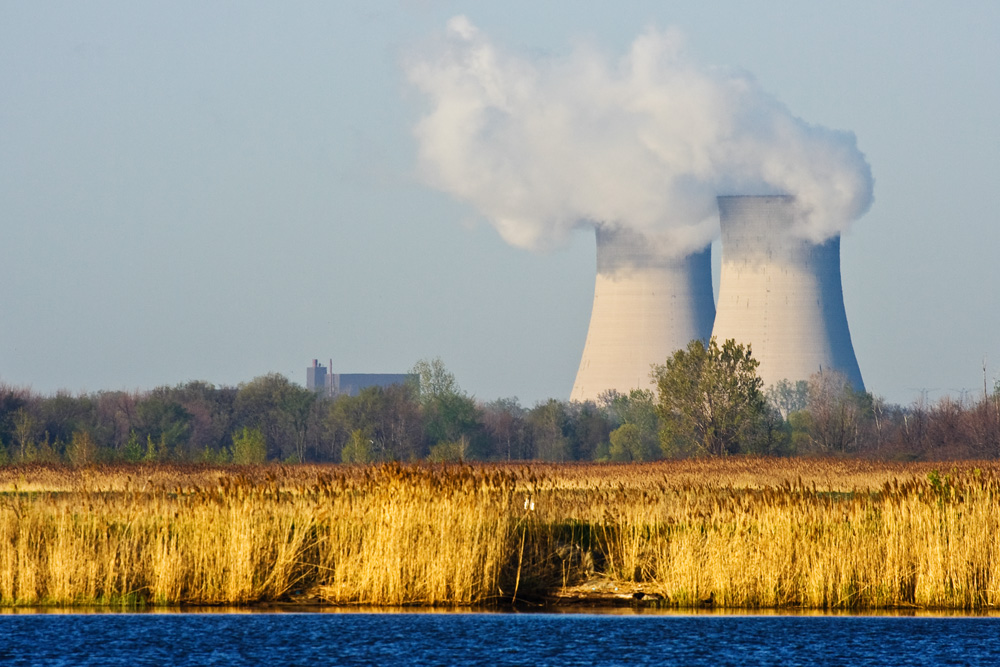 Posted at 14:52h in Call for papers by Admin 0 Comments
0 Likes
Share

An international conference to be held in Beijing, at Renmin University of China, 28-31 May 2014

Co-Sponsored by the Center for Ecological History, Renmin University of China, and Rachel Carson Center for Environment and Society, Munich

Nuclear power plants, bullet trains, factory farms, and ancient rice paddies are all forms of landscapes transformed by technology.  They express a relationship between humans and the natural world.  Like all technologies, they have been shaped by their environmental conditions and in turn have reshaped the earth into new environments.  Lewis Mumford, in Technics and Civilization, distinguished between “eotechnics,” “paleotechnics,” and “neo-technics,” each representing a set of ideas, values, and material ways of relating to nature.  Such broad changes over time and yet also very local landscapes of nature-technology will be foci of our conference.  Our scope is interdisciplinary and ranges widely over time and space, from the preindustrial era to the modern age when the whole earth is sometimes described as a human artifact.

We seek papers on such topics as the transformation of native plants into medicines, animals into “organic machines,” and genes into GMOs; the impact of water or electric power production on natural systems; mining as an intervention in nature, the perception of nature through the changing lens of astronomy, technology and innovation; and the ecology of industrialization.  We are interested in such issues as the meaning of the “Anthropocene” and its cultural implications, western vs. nonwestern views of the line separating nature from technology, theories of hybridity and techno-imperialism, and concepts of envirotech histories.

This conference is open to all ranks and all scholars, from graduate students to senior professors.  Participants will be selected competitively.  Those interested in attending should send a written proposal of one page in length (or about 300 words) and include a title and a one- or two-page CV.  The deadline for consideration is 1 January 2015.  Successful proposals will be announced around 1 February, and complete drafts of papers (minimum of 5,000 words in English or the equivalent in Chinese characters) will be required by 1 May.  All papers will be circulated to the participants in advance and will not be orally presented in full during the conference.

The distinguished historian Edmund Russell of the United States will be our keynote speaker.  Among his works are War and Nature; Evolutionary History; “The Nature of Power: Synthesizing the History of Technology and Environmental History;” and “Can Organisms Be Technology?” The last day of the conference will be devoted to a field trip that will explore the interaction of technology and nature in the Beijing area.

Send proposals in Chinese or English to all of the conference organizers: