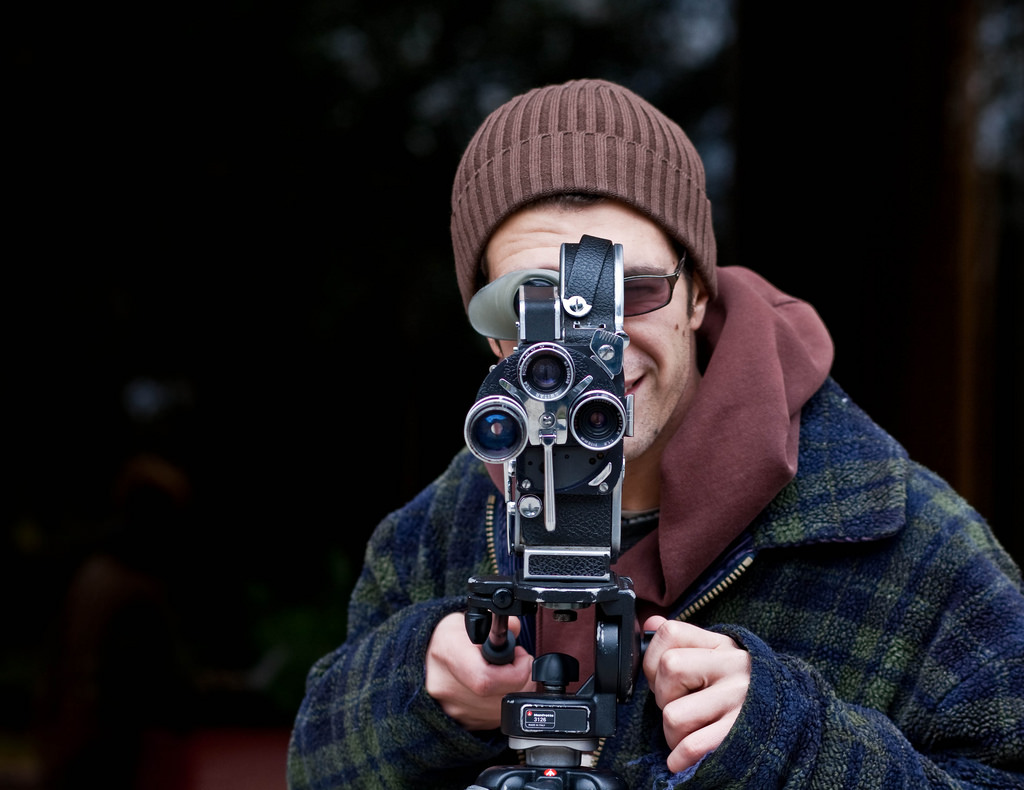 Posted at 07:24h in Prizes and awards by Admin 0 Comments
0 Likes
Share

A global short film competition concerning the profoundly frightening and yet somehow incredibly optimistic landscapes of the 21st century.

The Australian Institute of Landscape Architects in partnership with the National Museum of Australia and LA+ Interdisciplinary Journal of Landscape Architecture, invites the submission of 3–4 minute short films on the general subject of the new epoch of the Anthropocene. Six finalists will be preselected by the judges for public screening at the National Museum of Australia in Canberra on the evening of 27 October 2016. The ultimate winner will be determined via audience participation at the screening.

Entrants can shoot their films on mobile phones or any other device.