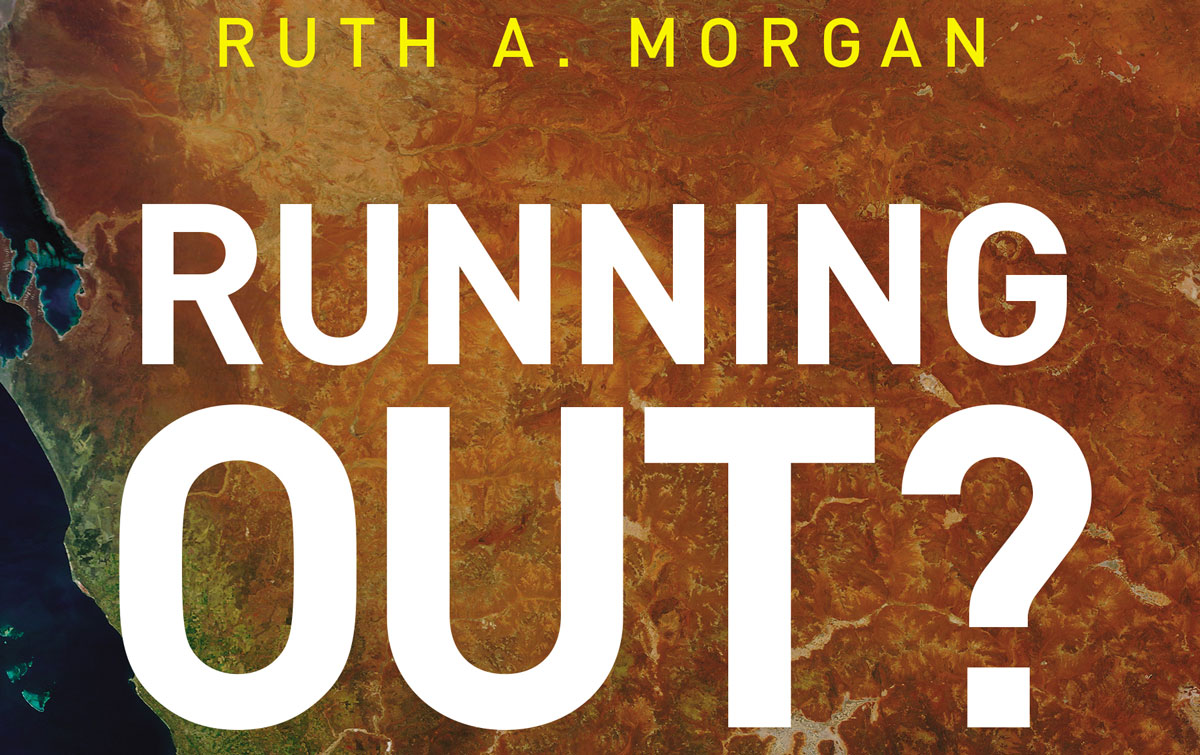 For nearly 200 years the visions and aspirations of the people of Australia’s west have been characterised by an unquenchable thirst. Ruth Morgan uncovers the fear of running out of water — a fear that has long gripped the region’s inhabitants and loomed large on the state’s political agenda. It has shaped how urban and rural Western Australians learned to live with the effects of a variable climate on their water supply, lifestyle, and livelihood.

This is a story of hardship and persistence; of inclusion, exclusion and defiant profligacy in the face of growing scarcity, through a period of great development and social change. An engrossing environmental history that offers a new understanding of the past Running Out? questions this way of life as we approach an uncertain future in a drying climate.

Praise for Running Out?

Ruth Morgan has written a book that wears its scholarship easily and tells its story briskly with grace and skill … an analysis that has relevance well beyond Australia.

Lucid and engaging, this book tells a compelling story with vital implications for the nation’s future … This is environmental history at its best. 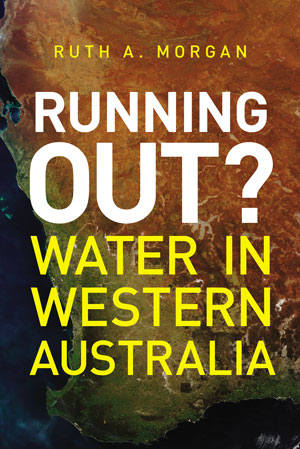