The Two Canaries of Climate Change: Island and Polar Places 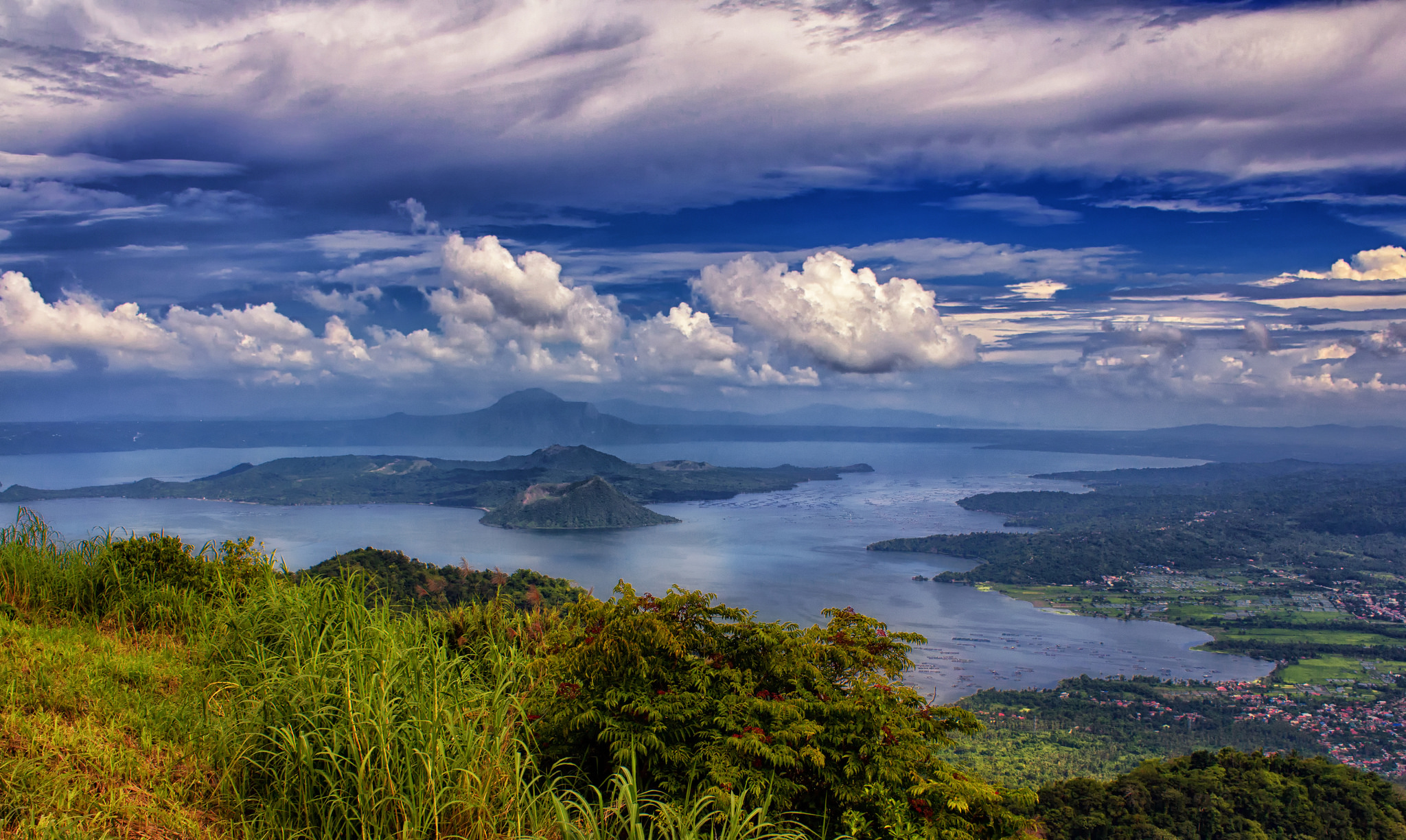 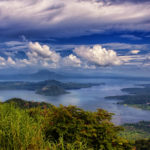 The Two Canaries Conference marks the 20th anniversary of the Kyoto Protocol, the pioneering international treaty on greenhouse gas emissions to which, in December 1997, 192 nations put their signatures. It is the first official conference of the re-envisioned South Pacific branch (SPACLALS) of the Association for Commonwealth Language and Literature Studies (ACLALS); and is supported jointly by the University of New England and Flinders University.

The climate is warming, frigid zones melting, seas rising. Yet to date only 75 nations have extended their commitment to the Kyoto Protocol by ratifying the Doha Amendment (2012). There are two kinds of canary in the climate system, sounding advance warnings of climate change – melting Polar Regions and shrinking islands. This conference invites proposals from scholars working across the literary imaginings of either/or both.

For centuries islands and Polar Regions have loomed large in the imaginations of authors, artists, explorers and travel writers, evoking diverse and sometimes contradictory utopian/dystopian images: in the case of islands, isolation, escapism, exoticism, femininised beauty and sexuality, alterity and transformation; in the case of the Polar Regions, again isolation and escapism, but also suffering, deprivation, emptiness, manly self-sacrifice and heroism. Both locales also have provided focal landscapes for sublime and gothic modes of apprehension. Now these images are giving way to more fluid associations, attenuating the conceptual distance between them and the rest of the world, clearly instating the importance of both in the global scheme of things. Isolationist discourses are a luxury we can no longer afford. What can literature and literary study offer? How do we move beyond (in Paul Sharrad’s words) the “free-floating globalized cosmopolitanism” of continental thinking?

This conference aims to explore the intricate connections between language, literature and ecology that both islands and Polar Regions uniquely generate and evoke.  While SPACLALS has an historical commitment to the languages and literatures of the Commonwealth, it also welcomes papers on postcolonial literatures and other media from other places and/or written in languages other than English.