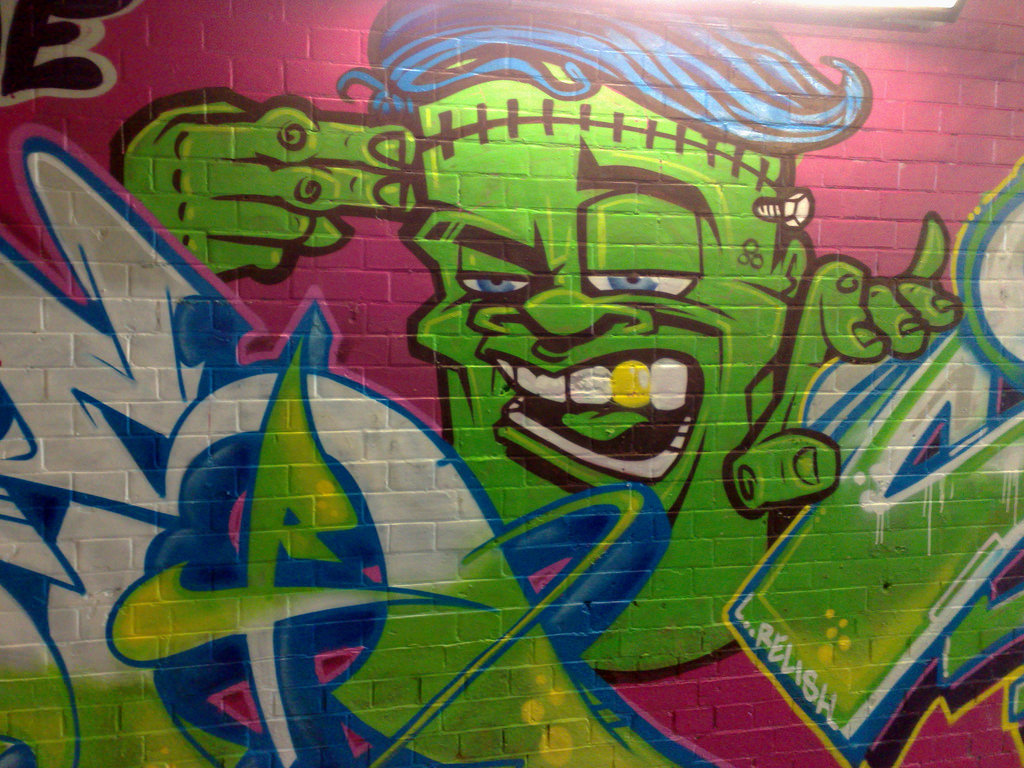 Posted at 10:11h in Call for papers by Admin 0 Comments
0 Likes
Share 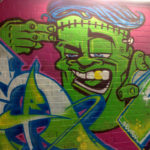 Two centuries after its anonymous publication on 1 January 1818, Mary Shelley’s Frankenstein; or, The Modern Prometheus remains as topical as ever. Its core story—of a recklessly ambitious and naïve scientist whose artificial human-like creature arouses only horror and disgust, and escapes control to seek revenge on his creator—has become, for better or worse, the techno-scientific fable of modernity. First adapted for stage by Richard Brinsley Peake in 1823, and for film by Edison Studios in 1910, the story has inspired more theatre, film, television and other adaptations than any other modern narrative, with more than 50 screen adaptations appearing in the 2010s alone. From Fritz Lang’s Metropolis to Alex Garland’s Ex Machina, and The Rocky Horror Picture Show to The Addams Family, the Frankenstein myth reaches into every recess of high and popular culture.

To maintain order among this menagerie of monsters, we propose the following four overarching themes, each of which will be addressed by one of our keynote speakers:

The deadline for proposals is Friday 6 April 2018. Proposals will be reviewed by a committee comprising scholars from the humanities, sciences and social sciences, and we will endeavour to inform applicants of the outcome within two weeks of the submission deadline. Please note that we will endeavour to notify overseas applicants earlier if they submit proposals before the submission deadline.

For further information and updates, as well as information about the Humanities Research Centre’s annual theme for 2018, Imagining Science and Technology 200 Years after Frankenstein, see: http://hrc.anu.edu.au/2018-annual-theme. Please direct any inquiries to Penny Brew at hrc@anu.edu.au.