CFP: Alternatives to the Anthropocene 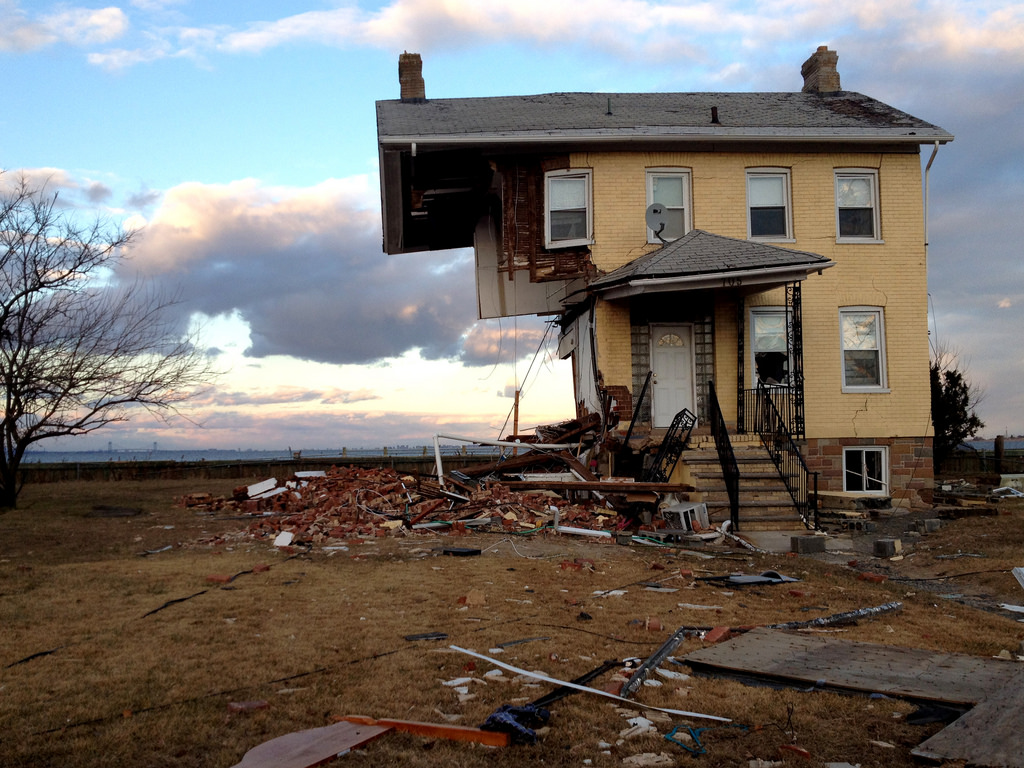 29 Apr CFP: Alternatives to the Anthropocene 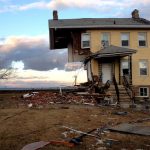 Alternatives to the Anthropocene

A Call for Proposals from the Radical History Review
Issue number 145
Abstract Deadline: June 1, 2021
Co-Edited by Ashley Dawson and A. Naomi Paik

This issue seeks submissions that examine the voices of those who fought against the development of the Anthropocene, the geological age in which human activity has dominated the climate and environment. By “alternatives to the Anthropocene,” we invite discussion of at least three connected topics: the Anthropocene as a technocratic, scientific designation of our current epoch; the limits of this approach to periodizing the last 500 years; and the social movements that have challenged the extractive capitalism essential to this epoch. The issue thus presumes that the Anthropocene resulted not simply from world-changing technological innovations like the steam engine. Rather, it resulted from multiple political defeats that consolidated capitalist and colonialist modernity. We invite contributions that highlight struggles for environmental, social, and technological alternatives to the forces that produced the Anthropocene. Essays should examine these histories of resistance that might construct fruitful genealogies for the present environmental crisis and produce a more open and political reading of environmental history.

We seek submissions that offer new insights into what Joan Martinez Alier and Ramachandra Guha call “the environmentalism of the poor,” which has resisted the colonial, capitalist histories that have wrought epochal environmental destruction. How would environmental history transform if we centered the environmentalism of the poor? What are the cultural and political expressions of such environmentalisms in diverse historical and geographic circumstances? What continuities link movements across time and space? We welcome contributions on any time period. We particularly seek work that contests dominant readings of the Anthropocene as a post-1800 phenomenon and centers environmental history that examines the beginning of the era of European colonial expansion.

Procedures for submission of articles: By June 1, 2021, please submit a one-page abstract summarizing the article as an attachment to contactrhr@gmail.com with “Issue 145 Abstract Submission” in the subject line. By July 15, 2021, authors will be notified whether they should submit a full version of their article for peer review. The due date for full-length article submissions will be in November 2021.

Please send any images as low-resolution digital files embedded in a Word document along with the text. If chosen for publication, you will need to supply high-resolution image files (at a minimum of 300 dpi) and secure permission to reprint the images. Those articles selected for publication after the peer review process will be included in issue 145 of the Radical History Review, scheduled to appear in January 2023.