Thinking Through The Anthropocene in Madison and Berlin 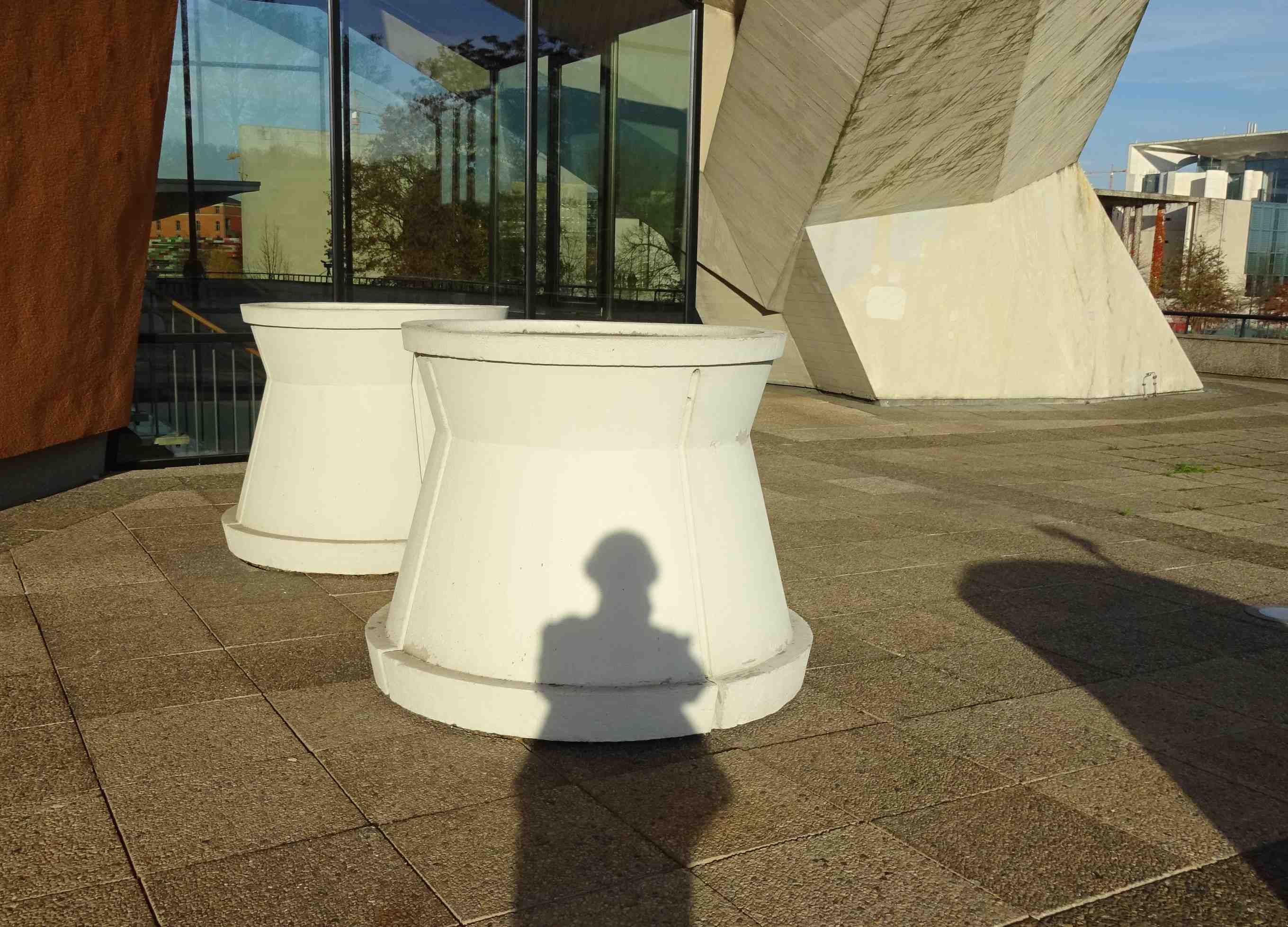 23 Nov Thinking Through The Anthropocene in Madison and Berlin

November 2014 has seen some big international events in understanding global change. It is a very exciting time when ‘interdisciplinary’ means Art meets Science meets Humanities – and all are together as equal parts of the discussion. Some interesting methodologies have emerged at theses events, enabling the Environmental Humanities to join in new ways to Anthropocene debates.

8-10 November 2014, at Madison Wisconsin, there was an ‘Anthropocene Slam’. This was based on the idea of a poetry slam, but instead of poems, the focus was objects of the Anthropocene. http://nelson.wisc.edu/che/anthroslam/ or catch up on Twitter #anthroslam

Participants performed their objects, rather than presenting scholarly papers about them. The aim was to select objects for an Anthropocene Cabinet of Curiosities (Wunderkammer) that would travel on to the Deutsches Museum in Munich in 2015 for a special display next to the Welcome to the Anthropocene exhibition, which opens 5 December and will be running till 2016. Australians presenting included artists Mandy Martin and Josh Wodak, literary scholar Tom Bristow and historians Cameron Muir and Libby Robin.

The Anthropocene is still hypothetical for the Earth scientists who cannot yet confirm it as a geological epoch. The stratigraphers met about this again in October at Haus der Kulturen der Welt (HKW) in Berlin. In the meantime, the ‘Big A’ (as I like to call it) is gaining utility as a metaphor* – a way of thinking about times of rapid change and futures that are more than about climate.

The Arts community has a long and activist critique of modernity. Berlin’s Hamburger Bahnhof Museum of Contemporary Art (re-established as Museum für Gegenwart – Berlin in 1996) [http://www.smb.museum/en/museums-and-institutions/hamburger-bahnhof/home.html] holds a wealth of art/activism, including performance art, which grapples creatively with both space and time in the way that the humanities and sciences are also doing in relation to the Big A. Many of the present special exhibitions show this, particularly the Wall Words exhibition, and the stunning exhibition of objects laid out by Mexican Berliner Mariana Castillo Deball in Parergon which is in the old Hamburger Bahnhof station itself. Oversize wheelchairs jostle with colonial paintings, and the ‘object power’ is palpable in a gallery that is all about ‘the biographies of things’. Castillo Deball won the National Gallery Prize (Preis de Nationalgalerie) in 2013 for this installation.

So that left me with the question: what is the difference between a museum of modernity and a museum of the Anthropocene? One possible answer is Science. The industrial/modern is presented as design and architecture rather than science in the Berlin Hamburger Bhf Contemporary Art Museum. Out every window of the museum the post-industrial landscape continues, eerily echoing what is going on inside as the ‘Art Precinct’ apartment blocks under construction and their cranes jostle to fill the old railway yards.

The HKW Anthropocene Campus, which is part of its bigger Anthropocene Project, begins with the science of the Anthropocene and complements this with economics, big global institutions and humanities and arts. The idea of this exercise is to create a ‘curriculum’ for teaching the Anthropocene – in schools, universities and potentially more broadly. The Slow Media Collective – one of the nine groups of the Campus – used museums and ‘slow media’ such as graphic novels as ways to think through the Anthropocene. If you are interested in more details there are some terrific websites:

Many Australians (including several ex-patriots living in Berlin) were involved in this event too, including scientist Will Steffen and NY-based artist Natalie Jeremijenko who installed a tree office in the garden at HKW.

If I were to sum up nearly two solid weeks of discussions and critiques, I would say:

There is no doubt we are living in times like we have not seen before: this is stressful for all and the present models need creative adaptations to enable our grandchildren to have a chance of a good quality of life.

Image: Who is the Anthropos @HKW_Berlin ? (Photo: Libby Robin)

* A nice book on environmental metaphor is Brendan Larson, Metaphors for Sustainability, Yale 2011