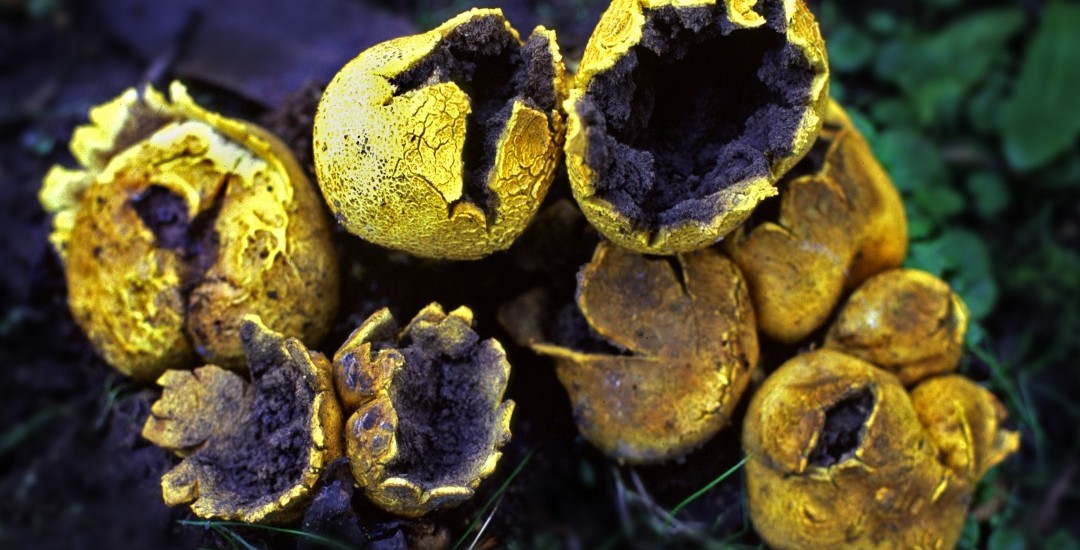 Nature is one of those ever-present yet somewhat uncomfortable words that structure our everyday lives. In the twenty-first century it is becoming increasingly apparent that whether we consciously address it or not, human cultures and societies are entangled with nature and vice versa. Entanglement is a useful concept here, insofar as unlike terms such as interconnection, it suggests that these terms cannot be considered in isolation from one another. Recognition of this state of affairs has given rise to a new language of the Anthropocene: a new era of history that recognises the ability of humans to intervene and alter the non-human world. However, even as recognition of climate change and man-made extinction become commonplace, and concepts such as sustainability and resilience enter into the conversations of state and corporate actors, it remains unclear how those ideas might speak to our everyday practices and behaviour.

In this symposium, we seek to explore what it might mean to conceive of this environmental entanglement in terms of ‘working with nature.’ Are there more or less preferable ways of working with nature? What forms might this work take and how do we distinguish between them? Is the idea of ‘nature’ even sufficient to approach such questions, or do we need to reconsider such a question in terms of environments, ecologies or the broad notion of the non-human world? With a mind to bringing together a range of contributors and stake-holders from across the tertiary sector and the wider community, this symposium seeks to examine how such questions might help us understand and assess the different ways in which humans transform, engage and interact with the nonhuman world.

On a global scale, we are witnessing an increasing concern with the different ways in which human behaviour works to shape nature. From climate change to drives towards sustainable communities and ongoing concerns with waste and pollution, the interaction between human and non-human worlds looks set to be a central concern of the twenty-first century. Such concerns have particular resonance in Aotearoa-New Zealand, where there is a long history of direct and directed human interaction with nature: from the introduction of flora and fauna by European colonists, to contemporary efforts to conserve and re-establish threatened ecosystems and, just as importantly, to the role of farming and other primary industries as cornerstones of the national economy and culture.

We welcome submissions that engage with human-non-human interactions in any number of theoretical, scientific, ecological, sociological, anthropological, textual, historical, political, ethical, or other methods. We would especially like to encourage submissions from artists and activists whose practices converge with notions of the environment and nature. Areas of inquiry for submissions may include, but are not limited to, the following topics and questions:

The Working with Nature Symposium will take place on 10th April 2015 (with the potential to extend the event to include 11th April, dependent on interest) and is sponsored by the Massey University W. H. Oliver Humanities Research Academy and the Massey University School of English and Media Studies.

Abstracts for academic papers, creative proposals and experiential presentations are invited from scholars, artists, activists and scientists. If you are interested in presenting at the symposium, please send a 400 word abstract with contact and institutional affiliation information to n.h.f.holm@massey.ac.nz by February 10 2015. Any other enquires regarding the event should also be addressed to n.h.f.holm@massey.ac.nz.