Call for Proposals: Rethinking the Island 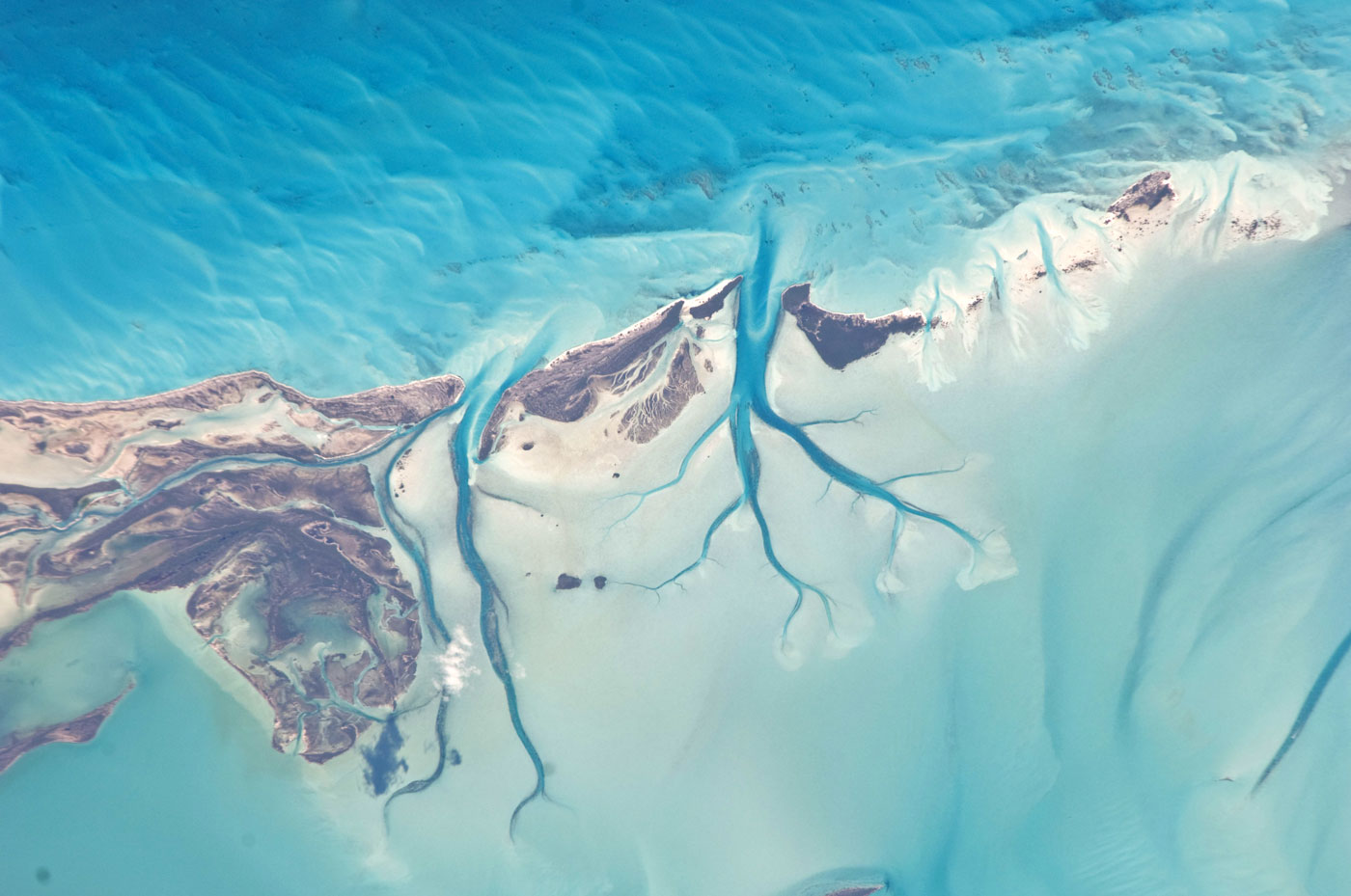 Posted at 16:17h in Call for papers by Admin 0 Comments
0 Likes
Share

Rowman and Littlefield International and the editors of Rethinking the Island are celebrating our first of ten years!

Academic and policy writing on islands has grown rapidly, with much effort focused on island ecologies and environments, island heritage and culture, and island vulnerabilities and resilience, and with characteristics such as isolation, insularity, small size, or dependency often taken for granted. This series seeks to unsettle such assumptions by comprehensively investigating the range of topological and topographical characteristics that lie at the heart of the idea of ‘islandness’.

At this time, we are delighted to announce our first two commissions.

Ralph Crane and Lisa Fletcher (University of Tasmania) are near knee-deep in novels to produce Island Genres, Genre Islands. This book will, for the first time, demonstrate the deep impact of popular fiction genres on how  islands are thought about and represented in contemporary Western culture.

Rajeev S. Patke (National University of Singapore and Division of Humanities at Yale-NUS College) is now working on The Poetry of Islands. The book will demonstrate the ways in which islands’ materiality is intertwined in symbiotic relationships with the imagination and its capacity to make islands sites and embodiments of recurrent human desires, anxieties, and hopes.

The editors are in discussion with a number of potential authors and look forward to hearing from others who intuit that they have work that would suit the series’ remit and purpose.