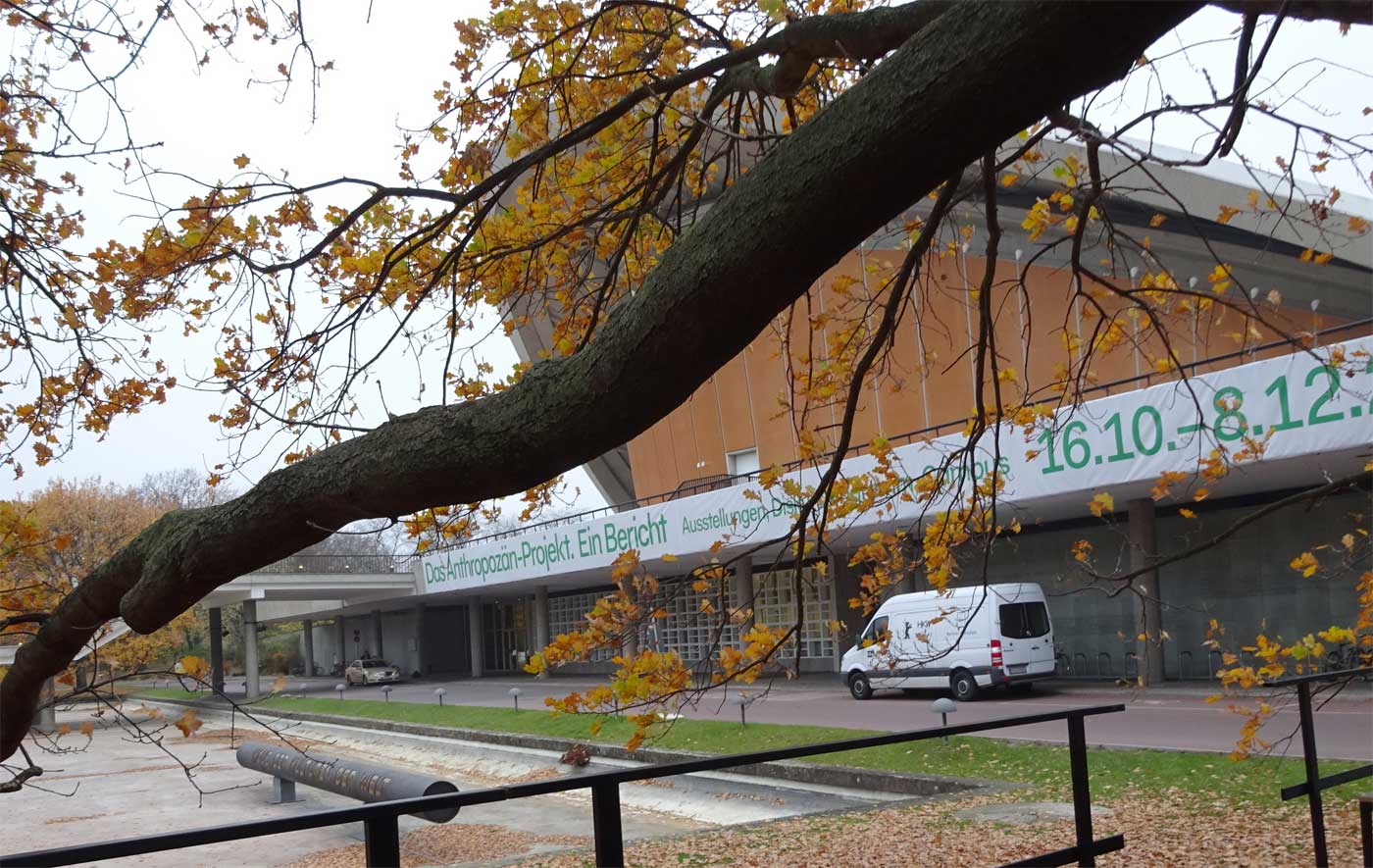 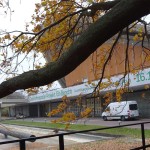 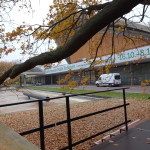 From April 15-23, 2016, Haus der Kulturen der Welt (HKW), Berlin will host the Anthropocene Campus: The Technosphere Issue – the second educational event within the Anthropocene Curriculum, initiated by HKW in collaboration with the Max Planck Institute for the History of Science, Berlin. The Campus will elaborate on the topic of the Anthropocene by shifting towards a matrix of questions addressed by the emerging concept of the technosphere. Participants will be given the opportunity to participate in a wide range of seminars and public presentations that have been developed by a group of thirty renowned academics and artists from the sciences, the humanities, and art & design around the world. The goal of the Campus is to develop new ways of exploring, understanding, and engaging with a world that is marked by an environmental crisis challenging existing concepts of knowledge production and pedagogical practice alike.

Upon an open call for applications, an international group of one hundred young researchers from academic and research institutions, as well as practitioners and experts in civil society, politics, and the arts will be selected by a committee to participate in the Campus where they will be actively involved in constructing a provisional co-learning space . The aim is to foster an integrated approach to transdisciplinary modes of teaching and learning in the Anthropocene. The outcome will be accessible on a public website documenting the first and second Campus, which will function as a growing repository allowing for continued exchange on Anthropocene research and teaching, to be launched in autumn 2015.

We would be grateful if you could forward the attached call for applications among your colleagues and students or circulate it within your institution.

We would also like to draw your attention to the current long-term project on the Technosphere (2015-2018), which the Anthropocene Campus: The Technosphere Issue is closely linked to. On October 2, 2015, the project will be inaugurated publicly with The Technosphere, Now,  a series of discursive experiments gathering actors from the sciences, humanities and the arts.

Please find more information on the application procedure and the project itself at anthropocene-curriculum.org.

A project archive of the Anthropocene Curriculum including media documentation of the first Campus as well as the program of the overall Technosphere project can also be found at hkw.de/campus.

We look forward to hearing from you,