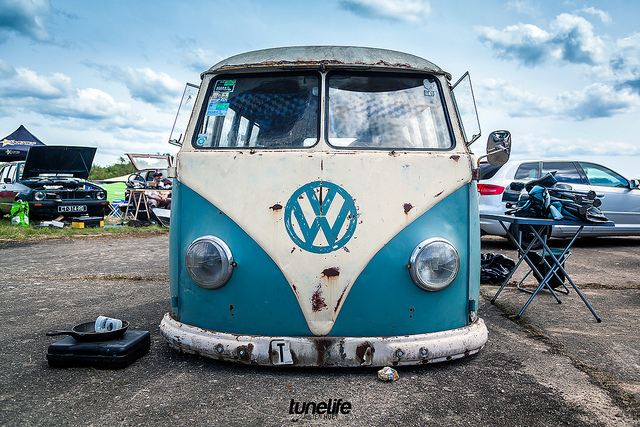 Power and conflict are at the core of socio-environmental change, but existing knowledge and higher education structures are ill-equipped to address them. Most of socially-relevant environmental research takes place within isolated disciplinary silos and has a disciplinary orientation. Questions are framed in relation to scholarly traditions, not in terms of the structure of the problems and the conflicts at hand, which transcend conventional departmentalization. However, as we live in undisciplined environments, we need undisciplined thinking.

To discuss the possibilities for an undisciplinary political ecology, the European Network ‘Entitle’ – an FP7 ‘Marie Curie’ action n.289374 – launches the International Conference UNDISCIPLINED ENVIRONMENTS, co-organized by the Center for Social Studies of the University of Coimbra and the Environmental Humanities Laboratory of the KTH Royal Institute of Technology, Stockholm.

The conference will offer three plenary sessions, each featuring a dialogue between two keynote speakers from different geographical and disciplinary environments:

Decolonial Political Ecology
Colonialism still lingers in social, cultural, economic and ecological interactions, not only as a structural process, but also informing our relationship to ourselves, to other fellow humans, and to non-human nature. This session will open the conference with a debate on how Political Ecology can interact with discussions in indigenous, decolonial, and gender studies, as well as in emancipatory political and social thought, thus contributing to the de-colonization of social and environmental knowledge.

Post-capitalist Ecologies
Going beyond humanity as the modernist figure of a Universal White Man, we will open a debate over the Anthropocene as a contemporary radical materiality that invite us to imagine the emancipatory possibilities of an apocalyptic situation. Despite much academic criticism, mainstream ideas of conservation, sustainability, and green growth continue to dominate the arena of environmental politics. If the Anthropocene is the age of Capitalism, how can we imagine a post-capitalist scenario of ecological liberation? How can we talk about a radical post-humanist democracy based on egalitarian transformations of socio-ecological relations?

Enclosures vs Commoning
From Chiapas to Rojava and Gezi, from urban gardening to global climate justice, the commons have become the object of much radical ecological discourse and social practice today. According to many scholars, we are now witnessing a phase of new enclosures, testified by the recrudescence of land grabbing in rural areas and housing evictions in cities, as well as the commodification of the atmosphere and of life itself. This session invites to reflect on how PE can contribute to opening up the debate on ‘the commons’ beyond disciplinary boundaries, and across different spatial and organizational scales. What would imply for PE to actively embrace a renewed political ecology of the commons?

In addition to the three plenary sessions, the conference will host a number of parallel panel sessions, and non-academic interventions. We thus invite submissions on any topic of relevance to a broadly defined, undisciplined political ecology, including, but not limited to, the above mentioned conference keywords. We welcome contributions in a variety of formats: academic presentations and round-tables, audio/video materials, documentary films, live performances (poetry, music, drama), photo or art exhibits, graffiti, and others.