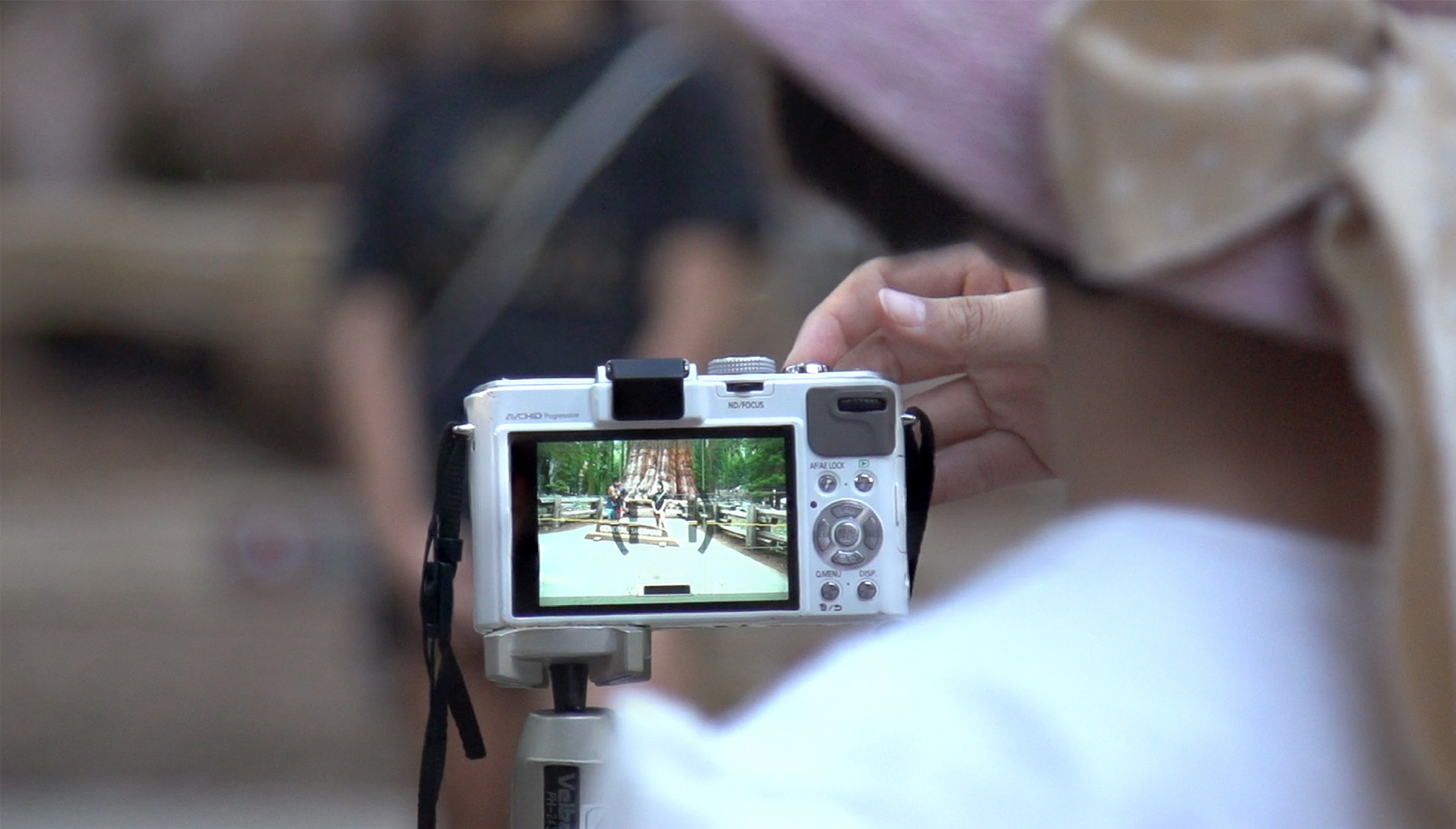 Posted at 14:59h in Uncategorized by Admin 0 Comments
0 Likes
Share 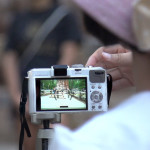 Crude, an essayist film that attempts to see and hear some of the elusive signs of anthropogenic climate change in order to make what is invisible, visible, to evoke contemplations on the subject of ecological crisis, through affective cinematic devices. Crude is accompanied by Flight, a series of filmed passenger jet stream or contrails — forming a database of a particular type of human presence and movement. The works, produced for the PhD thesis project Cinematic Affect in a Time of Ecological Emergency, seek to evoke a space of contemplation, uneasiness, and sadness by engaging with the residual and stratified signs of our collective impact on our environment