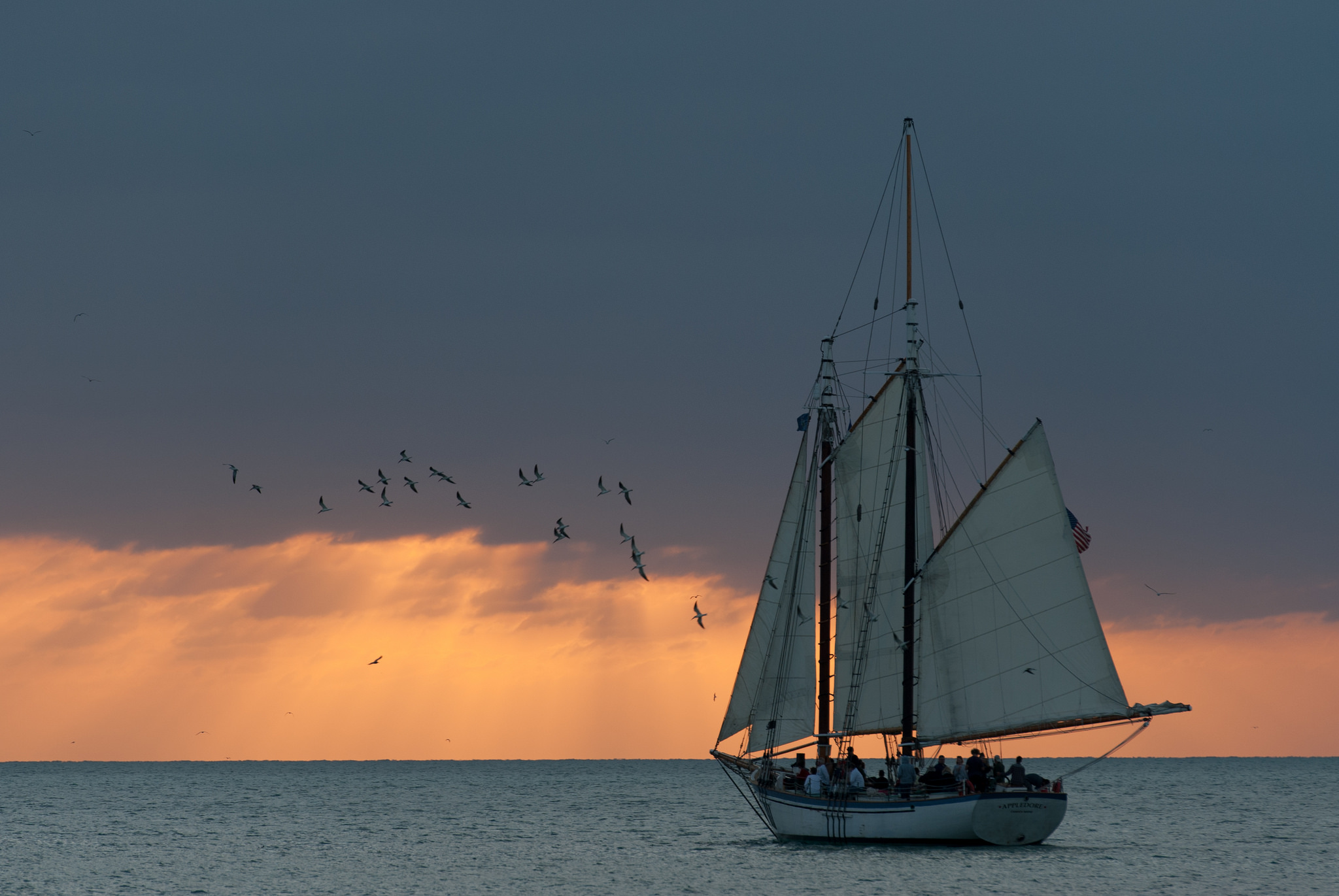 In maritime narratives of humans, ships and the sea, animals are too often absent, or marginalised in passing references, despite the fact that ships once carried, and were populated by, all kinds of animals. Horses, mules and other ‘military’ animals crossed the sea to their battlefields, while livestock were brought on-board to be killed and eaten. Sailors and passengers kept animal companions, ranging widely from cats and parrots to ferrets and monkeys. Animal stowaways, such as rats, termites and shipworms, did tremendous damage to ships’ structures and stores, especially during the age of sail. Rats also emerge from the archives as seafarers, ‘colonisers’ and explorers alongside their human counterparts. Moreover, countless animals – seabirds, dolphins, porpoises, etc. – would visit and accompany ships, filling many sea narratives with the wonder of oceanic animal encounters.

The conference seeks to shed fresh light on maritime history by placing animals centre stage. Papers are sought which uncover all aspects of animals’ involvements (and entanglements) with ships and their activities. For instance, what roles did animals play in famous maritime episodes? What were the experiences of animals on board ships, and to what extent is it possible to recover them? In what ways were managing, sharing with, and caring for, animals important concerns of ships’ crews? What were the policies and procedures regarding keeping animals on board, and how did the presence of animals affect maritime practices? Moreover, the conference will explore the impact of sea-faring animals – whether political, economic, cultural, or environmental – as maritime activities have knitted the world ever more closely together. What roles have animals played in colonial encounters and voyages of discovery, for instance? And how have animals functioned as cultural agents as well as commodities?

Liza Verity’s Animals at Sea (2004), a collection of animal photographs from the National Maritime Museum, has demonstrated that pets and animal mascots, affectionately regarded as shipmates, played a significant role in bringing a ship’s human community together. The conference will build on this book, while also going beyond a focus on the role of animals in mediating human shipboard communities to explore animal and human relationships at sea more widely. We call upon the power of story-telling to repopulate maritime history with animals, by telling, and listening to, surprising stories about them.

Papers are invited on (but not limited to) the following topics:

Call for stories
In relation to this conference, we are soliciting maritime stories and anecdotes from members of the public, as well as from writers, artists and scholars. If you have any interesting stories of animal encounters on ships or other memorable maritime animal stories, from oral history, the archives, or elsewhere, please drop a line to K.Nagai@kent.ac.uk ; we would be excited to hear from you. Also, we’d be grateful if you could forward this call for stories to those of your friends who have experience of life at sea. We are hoping to create an online forum to share your stories.