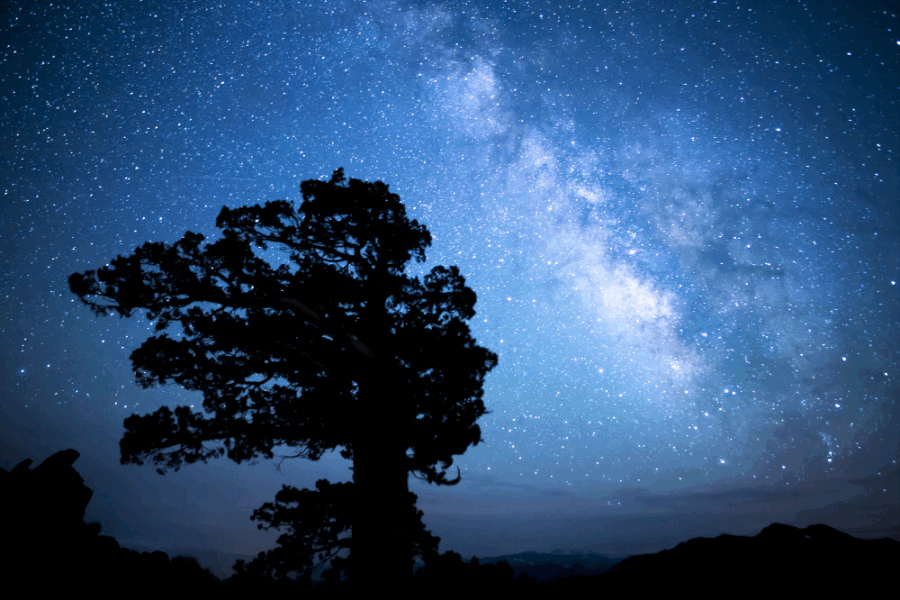 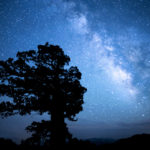 Reenchanting Urban Wildness: To Perceive, Think and Live With Nature in its Urban Environment
International Conference, Perpignan June 11- 14 2019
Under the aegis of the CRESEM, UPVD

Nathanael Johnson, American journalist and writer, expert in nature in cities and environmental issues, author of Unseen City The Majesty of Pigeons, the Discreet Charm of Snails & Other Wonders of the Urban Wilderness, 2016

This international conference comes as an offshoot of a previous ecopoetics conference on “Dwellings of Enchantment: Writing and Reenchanting the Earth,” which took place in Perpignan in June 2016 (with three collective volumes on their way to being published). While this first event successfully brought together many academics and writers from various backgrounds, countries and disciplinary fields, it appeared that the call for papers attracted studies mostly concerned with dwellings of enchantment outside of cities. From there sprouted the notion that, while humans’ intra-connections with their natural environments outside of densely populated areas were indeed of essential concern, it may be just as necessary and urgent to reconsider the many entanglements between human and non- human naturecultures within urban and suburban milieus. For, as opposed to what modernity has often wrongly entailed, nature does not evolve solely starting on the outskirts of our urban dwellings but has instead become an integral part of the daily lives of a majority of humans, living in densely populated areas. As over half of humanity now resides in urban places––a tendency that has been predicted to keep growing on the increase––, nonhuman life forms have simultaneously been coevolving with us in environments that can no longer be conceived of as antagonistic to the notion of nature. In more or less visible ways, vegetal, animal, elemental, and microbial agencies have followed the roads we have paved, adapting  to and, in turn, shaping our shared urban habitats, sometimes even encroaching upon the more intimate dwelling places of our bodies.

If so-called moderns seek shelter in the notion of a civilized dwelling place keeping wilderness at bay, such an anthropocentric vision remains blind to the hardly controllable coexistence of myriad life forms within our gridded, sometimes walled or gated, shared, urban and suburban pluriverses. Suffice it to mention the pullulating of coyotes in North American suburbs, of spotted hyenas in Ethiopian cities, of foxes in all European metropoles, of raccoons in Parisian forests, of parakeets vividly coloring the sky in Brussels, of Geckos nesting on the walls of our homes in Spain and India––or in Perpignan for that matter––and the less glamorous domestic intrusions of cockroaches, ants, or other insects in our urban ecosystems to heal from the delusional idea of a dichotomy separating humans and cities from nonhumans and natural environments. Moreover, while some of these feral animals tend to first be considered as a pestilence or jeopardy, in many cases local communities have been finding ways to reconsider the potential intra-actions between various populations – whether they be part of the vegetal, animal or human worlds – in ways forcing humans to adapt to nonhuman agencies, and reciprocally. As for plants, the wild proliferation of weeds, the cultivation of city parks, balconies, greenways, gardens etc. has made these vegetal populations ever-present in our quotidian commutes, walks, leisure, workplaces, etc.

With a one-day conference held in Perpignan in May 2017 and exclusively devoted to “Vegetal Life in its Urban Milieu,” this new international event builds further on previous research, seeking to extend the enterprise of re-enchanting the complex, often invisible relationships between humans and non-humans that germinate from specifically urban worldings.

If the organizers themselves mostly specialize in ecocriticism and ecopoetics, we would like to encourage transdisciplinary dialogues, and therefore invite academics and artists across a wide range of disciplines to come together and advance current research and thinking on the hidden wonders of urban ecosystems (urban planning, biology, anthropology, ecology, botany, geography, sociology, entomology and ornithology, history, philosophy, visual arts, and academics of the inherently transdisciplinary fields of ecocriticism, ecopoetics, zoopoetics, ecopsychology). The scientific committee will particularly, yet not exclusively, welcome papers addressing some of the following issues:

—
PRACTICAL INFORMATION
The conference will take place in English and French. Communication proposals are to be sent as abstracts (300-400 words), with a brief bio-biblio note (5-6 lines) to ecopoeticsperpignan2018@gmail.com, before October 1st, 2018. Feedback from the scientific committee will get sent by mid November 2018.
Internet site and contact information is available at the Ecopoeticsperpignan.com page dedicated to the event: http://ecopoeticsperpignan.com/conference-2019/