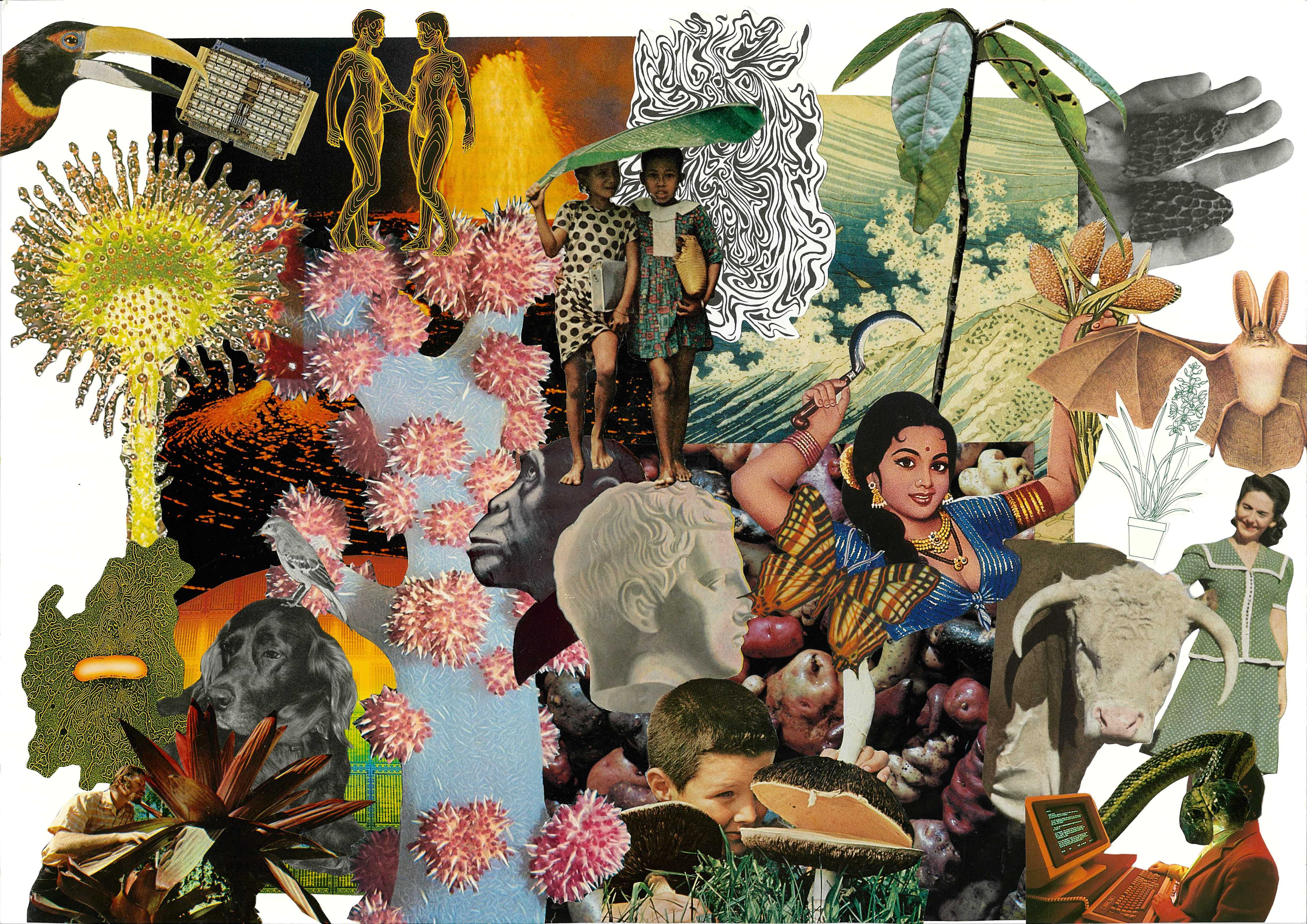 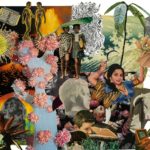 Hacking the Anthropocene is a series of events founded in 2016 by Dr. Astrida Neimanis and co-hosted in 2017/2018 by Dr. Jennifer Hamilton of Composting Feminisms at Sydney University.

In 2019 for the first time, Hacking the Anthropocene comes to Melbourne, hosted by the research collective Ecofeminist Fridays.

This Symposium will take place in Melbourne on July 8th.

The Anthropocene is a name coined for the emerging geological era in which humans are centralised as the dominant planetary force. Perhaps intended to evoke ecological concern, it draws on settler colonial discourse, problematically homogenises all humans as planet destroyers and implies that we are locked into these petrifying ways of being.

To hack can mean to cut up, damage or mutilate; to cope; to gain unauthorised access; to cough up and expel something you need to be rid of; to find shortcuts or tricks; to intervene or repurpose. And of course, a hack can be dull or a ‘has-been’.

The Anthropocene has been proposed as a science fact, but it is also overflowing with science fictions and speculative fabulations. Hacking the Anthropocene calls artists, writers, activists, scientists and beings of all kinds to decompose, reform, infiltrate, eject, co-opt or differently (re)configure the notion of Homo destroyer such that our shared-but-different futures might be configured and “imagined otherwise.” (Justice, 2012)

We are asking, what does it mean to strive for collective action when queer, Indigenous, anticolonial and posthumanist artists, scholars and activists have so deeply problematised the anthropocentrism underpinning taken-for-granted colonial understandings of both collectives and agency?

We want to collectively ask:

We want to unpick the ramifications of “DIY or die” stories for the naturecultures that make up Earth’s contexts and relations. So! This is a rallying cry for you (plural) to hack the Anthropocene with us as we consider “DIT”, Do-It-Together.

We are excited to announce the first drop of our speaker line up Jack Halberstam and Macarena Gómez-Barris. A full list of speakers and artists will be announced over the coming months.