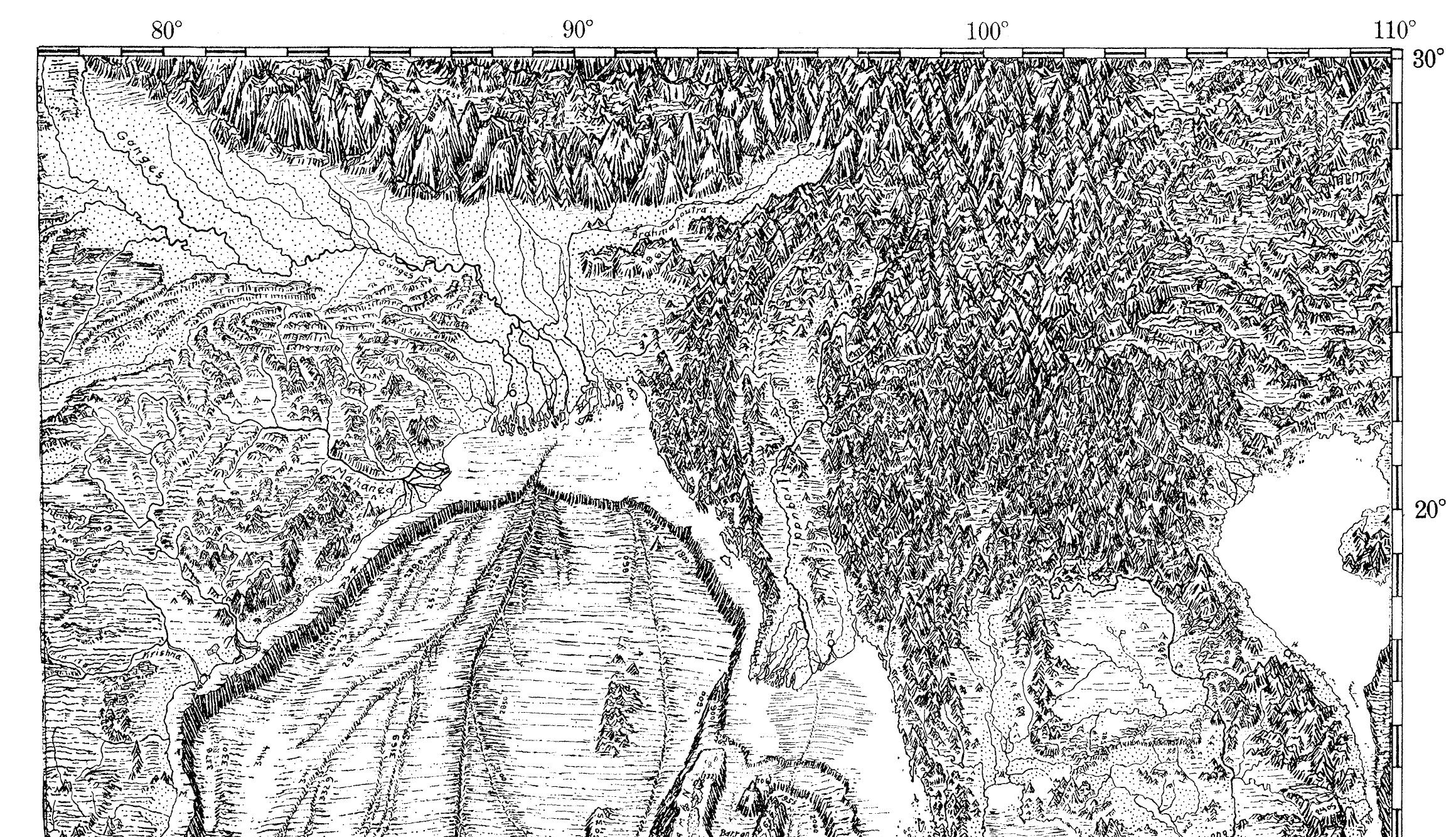 20 May CFP: Cultures of Plate Tectonics

Posted at 11:26h in Call for papers by Admin 0 Comments
0 Likes
Share 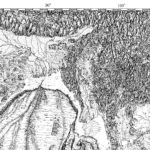 The adoption of plate tectonics in the 1960s as scientific orthodoxy was one of the most profound scientific revolutions of the 20th century. It transformed the status quo understanding of the earth system, its history, and evolution. By combining existing explanations of the earth into a new unity, the narrative created a novel, late 20th century imaginary that continues to shape our understanding of the earth.    While the history of the science of plate tectonics is well enough documented, its cultural and political consequences are not. For such a profound change in understanding, scholars have not sufficiently traced its effects.  How did plate tectonics change everyday life, political projects, and imaginaries, in the late 20th century and into the 21st?

Some of the questions we intend to address with this special issue are: How did plate tectonics create new forms of belonging and togetherness, theories of race and ethnicity? In what ways did it transform religion and myth? How does it shape ongoing political struggles over territory, indigenous rights, and epistemologies? How did it speed up, expand, or create new extractive machines, techniques, and intersect with theories of sovereignty and environmental law?