Climate Change and the Quest for Transformative Fictions (Public Lecture) 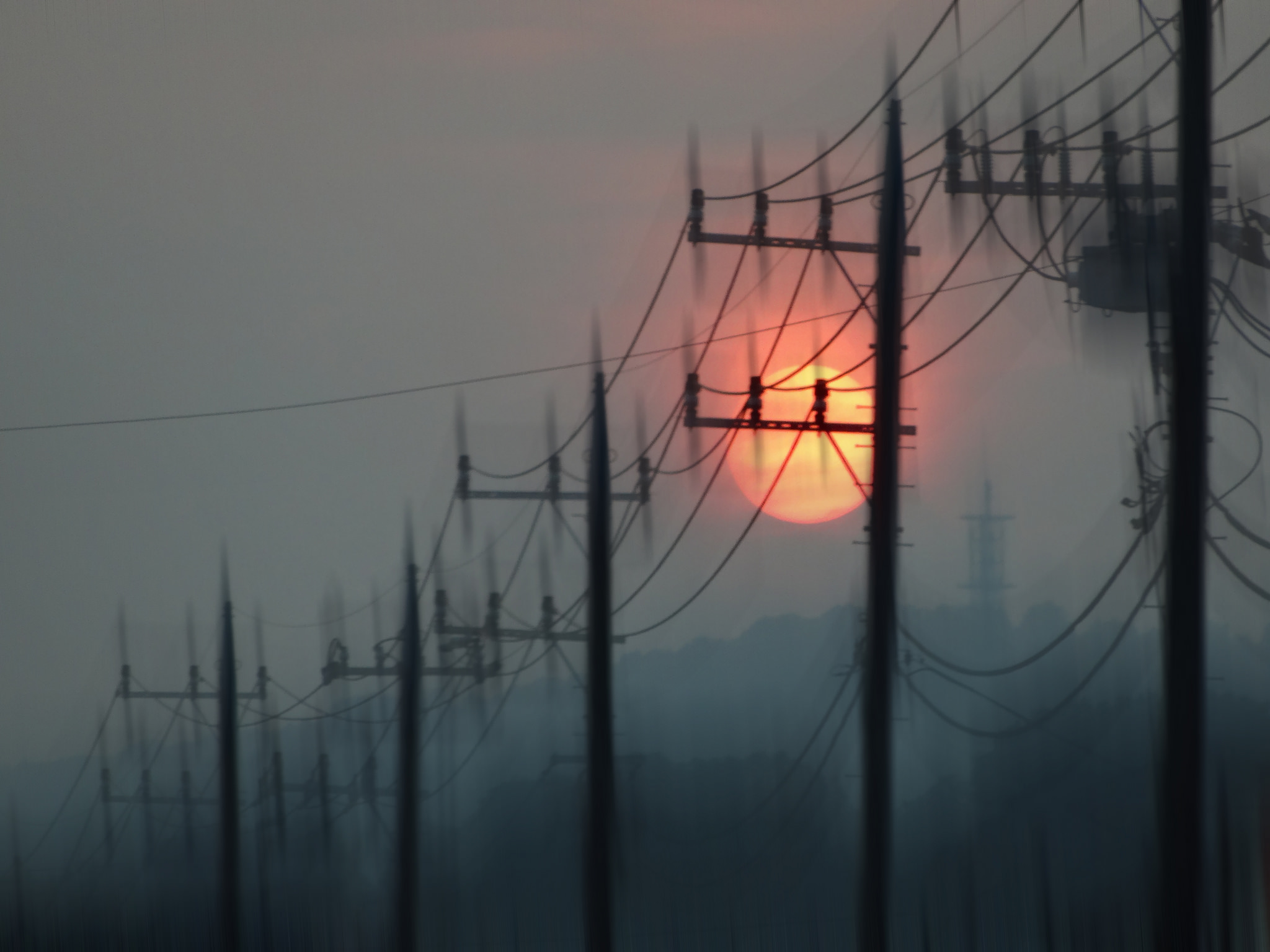 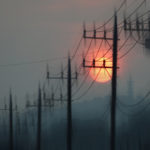 In association with the Department of Gender and Cultural Studies and in collaboration with SEI (Sydney Environment Institute).

Climate Change and the Quest for Transformative Fictions is a public lecture by Professor Stephanie Le Menager, with Professor Christopher Wright as respondent, chaired by Dr Jennifer Mae Hamilton.

Abstract: Since climate change began to show itself in the late twentieth century, varied literary genres or forms have come into being to speak of human extinction and the profound loss of animal habitats that climate change entails. Climate fiction, or Cli Fi, is the most well-known. Fictions called Cli Fi are remarkably diverse, ranging from psychological Realism to science fiction to newer genres attempting to stand apart from Cli Fi, such as Solarpunk. Cli Fi ranges across media, from digital to television, film, short fiction, novels, and memoir. Professor Stephanie LeMenager’s discussion of climate change culture begins in the struggle to create transformative fictions, by which she means the struggle to find new stories and states of feeling, new patterns of expectation and means of living with an unprecedented set of limiting conditions. More broadly, this talk addresses the ways in which Cli Fi aspires to envision a climate change culture for readers who are in some cases losing their sense of what it means to be human, to strive for a common good, and to love.

General Information for Hacking the Anthropocene: The Anthropocene names a new geological epoch where “Man” is a determining cause of planetary systems change. But who and what is missing from this headline of “humans destroying the planet”? In May, we will pick up where we left off last year when we began to hack the Anthropocene, as concept and practice.

This year, in a series of four events, we specifically consider “weathering.” Weathering suggests being worn down by weather, but also perseverance or resilience in difficult times (similar to one meaning of “hacking”). What are we asked to weather in the Anthropocene? We might begin with climate change and its elemental upheavals, but we imagine weathering as more than meteorological. How is weathering also social, economic, cultural and otherwise material? What strategies and tactics are required? And who do we mean by “we”? What coalitions and alliances do we forge, and what tensions are revealed in our attempts to weather this Anthropocenic storm together? Planetary responsibility and situated knowledges entwine in propositions for weathering the world. Bodies, texts and artworks converge in old and new forms of politics, elemental loves, and earthly accountabilities.