Call for Papers: Ecology of the Moving Image 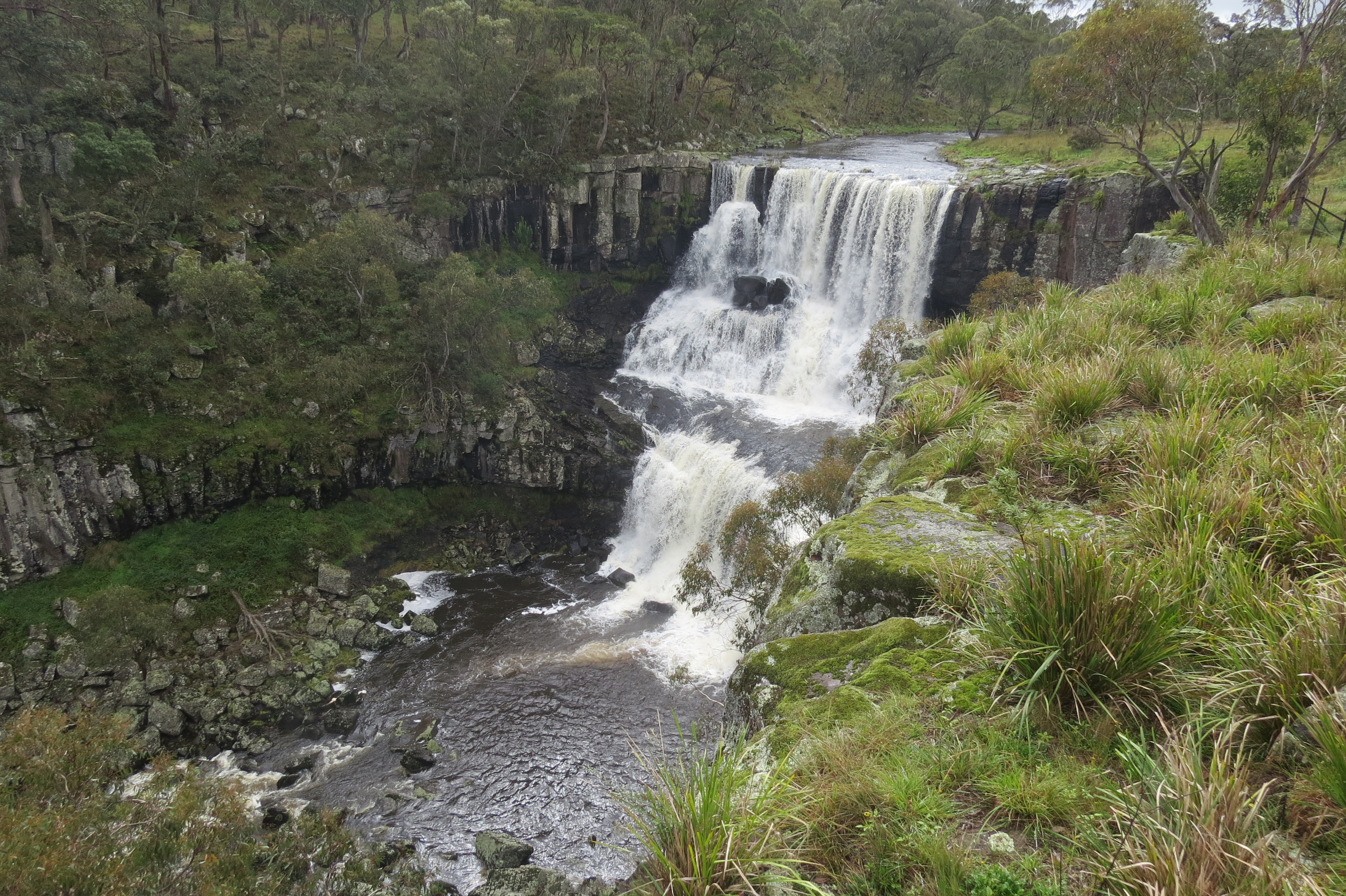 18 Dec Call for Papers: Ecology of the Moving Image

Posted at 16:16h in Call for papers by Admin 0 Comments
34 Likes
Share 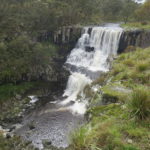 This issue of Transformations calls for papers as provocations into the human-nature relation through the questioning power of the moving image. In particular, we are looking for contributions that focus on the function of the moving image as a material artefact or visual object within an ecological milieu or image-world, where the human relation to nature is rendered open-to-question. Thinking about the moving image extends to many formats, including panoramas, dioramas, video art installations, online digital displays, scientific data schematisation and other visual apparatuses, as well as narrative and non-narrative film and cinematic projection. We encourage ecological approaches to the moving image, broadly comprising ‘film, video, broadcast television, moving computer-generated imagery, and, in short, any mass-produced moving image technologically within our reach now and in times to come’ (Carroll 2003, p. xxi).

This issue will consider ‘ecological webs’ as image-worlds or umwelten and will engage critically with the modes of nonhuman signification enacted within moving image media. Theoretical advances in ecocinema, ‘eco-cinecriticism’ and ‘green film criticism’ (Ivakhiv 2008, p. 1) over the last twenty years underscore that ‘the cinematic experience is inescapably embedded in ecological webs’ (Rust & Monani 2013, 2). The question of what can moving images do ecologically brings to prominence questions of aesthetics, poetics, politics, ethics, mediation and representation of the nature of nature and the nonhuman. Submissions from any of the disciplines that concern themselves, in one way or another, with the moving image are welcome. These include film and cinema studies, new media and video, film-philosophy, literary studies, environmental humanities and associated disciplines.

Abstracts should be forwarded to: editor@transformationsjournal.org

For submission guidelines and to view Transformations online, go to:
http://www.transformationsjournal.org/journal/